In The Spotlight: DEREK MILLER 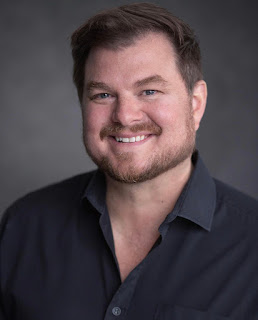 We caught up with Derek Miller for our latest ACTOR Q&A!

What's your biggest talent? (besides being a great actor, obviously!)

Probably my cooking skills - after I moved here from the states I missed a lot of specific foods - so I started doing pop up food nights under the name State Side!

How would your friends describe you in 3 words?

Magnanimous - Impish - Brazen - (my friends have a great vocabulary)

Write and make your own content! Don’t wait for the gatekeepers to decide when you get to be what you are - if you’re truly an actor you don’t need to say aspiring - actively be an actor - shoot stuff put up shows, be.

What has been your favourite acting job to date?

I have had some pretty incredible experiences on different sets in Hollywood-  but I think the most all encompassing was for Wedding Band (Amazon Prime). I got to do my two favourite things - be funny and be musical (I was trained to be a drummer for the show!). 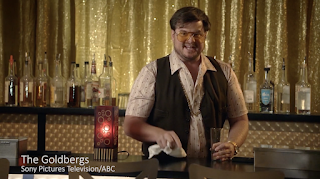 Who's your guilty crush?!

Emily Blunt - without a hint of guilt! There’s an alternate timeline where I got the part of Jim on the American Office (which I auditioned for) and she never met John Krazsinski :)

What actor (besides yourself) would you choose to play the role of YOU?

Best thing about being represented by Face?

The SUPPORT oh my god - never had it so good. Feel uplifted every time I send a self tape! I had the best manager in LA for comedy - (everyone who came up with me in that office is mega famous now.) They had all the clout but I had to constantly remind them what I could do - Once my manager said “But you don’t do characters though...”  - forgetting that in my first series on MTV I played 20 different characters!

The thing you're most proud of in life?

My relationship with my son.

Something people don’t know about you?

I’ve got a deep nerd side of collecting comic books and playing obscure board games.

Watch Derek Millers showreel over on his page here. 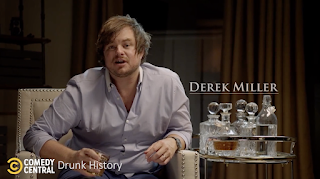 It's been a busy few months here in the Face HQ and our models have been working on some exciting campaigns. Take a look at a few here...
Oyintare, Lisa & Katie for Peanut.
View more here. 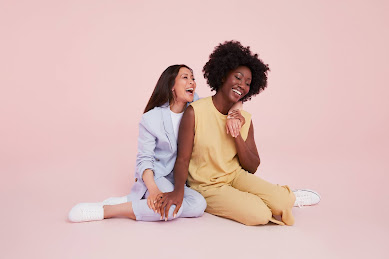 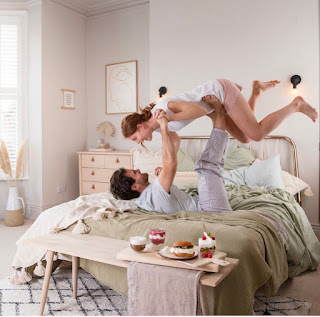 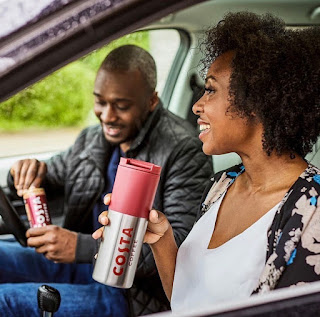 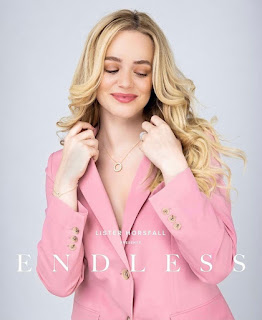 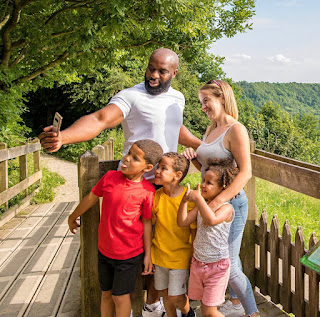 If you've been over here lately, I'm sure you'll have noticed some changes... Last week we launched our fabulous new website that we have been working on for the past few months. Take a look around and see some the new changes we've made. 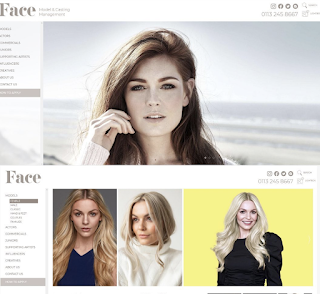 You may have also noticed our new INFLUENCER DIVISION that we launched earlier this year.

We recently welcomed the super talented CC Mason to our books, who you may recognise from the hit TV series Pretty Little Liars. 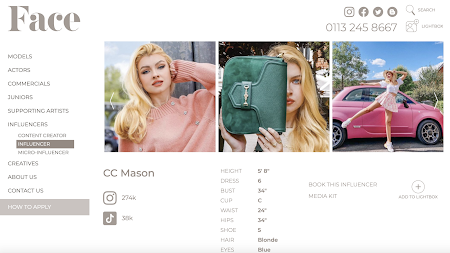