This week Dane is busy shooting two new projects! Director Mick Davis called Dane back to play the role of 'Phil' in his new feature 'Let There Be Love', alongside two of our juniors; Layla-Grace and Kasper Tansey. They will be working alongside some exciting famous faces that we can't reveal just yet! This is the second feature Dane has worked on with Scottish film Director Mick Davis. He is also working on a very exciting VR Project this week which we can’t wait to hear more about and of course share with you all over on our social media channels. 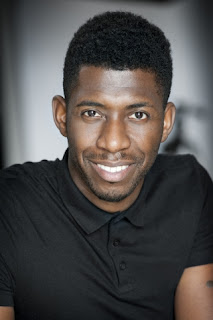 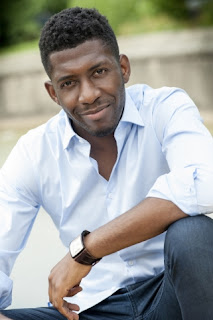